Top Ten Most Played Songs on Your I-pod

I was listening to the radio this morning and they were discussing whether or not their top ten most played songs on their i-pods accurately represented their music "personality."  Well, I thought that I would take a look when I got to work just to see. (Their conclusion was that it does not).   A few things to note about my list. Number 1, when my hard drive died in September, the counter started over.  Number 2, my itunes is up and playing all day while I am at work, but that does not neccessarily mean that I am always paying attention to it. So anyway, here it is.... my list.

Now how accurate do I think that list is? Well, it makes it appear that I am a way bigger Jewel fan than I am. True I purchased both of those songs, but I can't remember hearing them in recent months. There are two itunes free songs of the week listed. (Carolina Liar in the number one spot was a freebie as was Breaking Benjamin).  I will say that I do love the Carolina Liar song, but I don't know that I love it at the number one spot. The said radio show that led me to do this post got me to buy Leslie Roy's song during a bit they call music that makes you cooler, I am still waiting on that to happen.  So of the top ten there are five songs that I love and would listen to over and over.  This is how I would arrange those five songs. 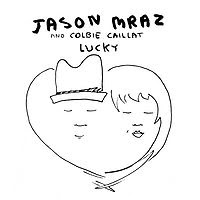 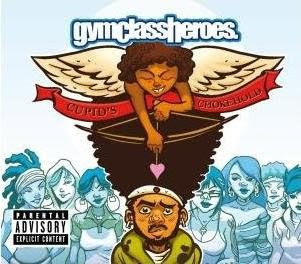 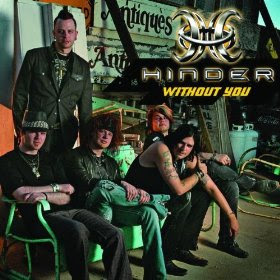 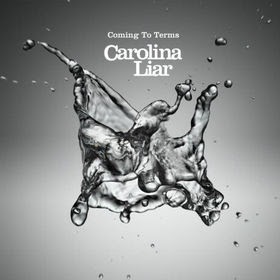 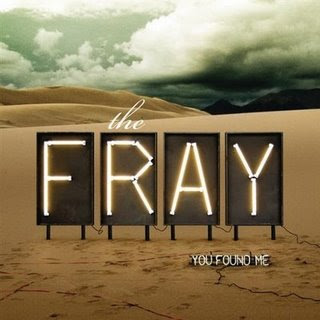