Robert E Lee park in Uptown Dallas.  The thing I love about my Friday photowalks is that I get to see things that I probably would never have seen before.  I've worked in the same office building for four years and I have seen more of the city in these last four months than I did the previous four years. Take today's park for example, it's three miles from my office, but I promise you I've never seen it before today!  So anyway, I hope you guys are enjoying the Dallas area parks as much as I am! 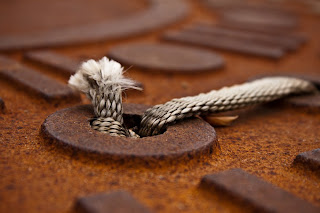 Today's photo of the day was super hard. There were tons of great shots (if I do say so myself). I ended up choosing this one because of how curious it makes me. This is the sewer cover, but there's rope tied on it? Who knows, but I like it. : ) 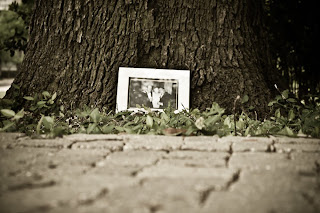 This was the runner up and is just so sad to me. At most of the parks around Dallas you can do benches, trees, sculptures, or other random cool things in memory of a loved one. The bench directly beside this tree was in memory of a guy. I was talking to the lawn care guy and he said every week the wife brings out a new picture since usually someone walks off with the frame. So sad. 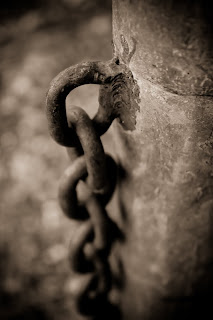 Third runner up.  I love this one so much, but then I really love rustic things and then when I added the sepia - perfection! 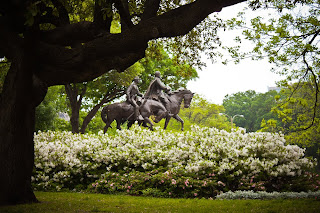 The rest are in no particular order. This is the Robert E Less statue that fronts the park. 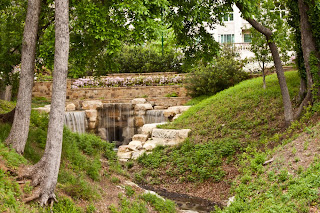 The stream running through the park. 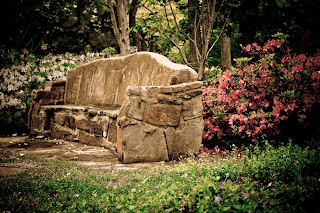 This is one of the memorial benches, pretty cool, huh? 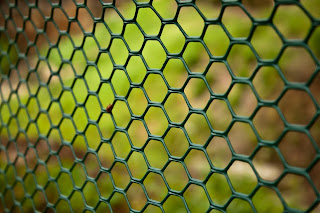 Ok, there's a story here.  I love John Stewart, love him. Anyway, the other night he was talking about the US and made a joke that we can't have nice things. You'll have to trust me that it was funny. Anyway, the bluebonnets are blooming, but you can't get to them to take a picture since they've put up these temporary fences.  Apparently we can't have nice things... or so that's what this little fence reminded me of! 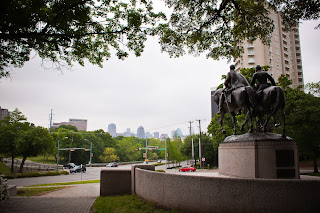 You can see downtown from this view! 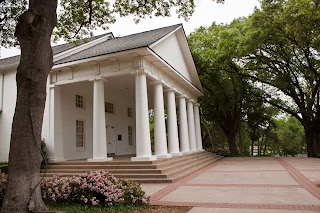 This is a scale model of Robert E Lee's original home.  I think you can have weddings and stuff here. Really cool. 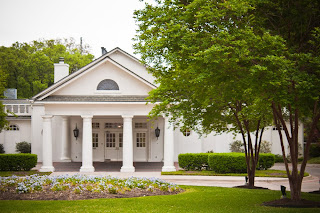 The back side of the building. 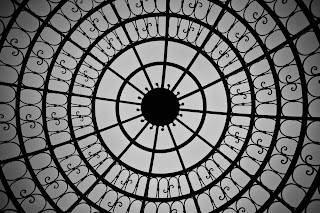 The open air gazebo looking straight up.  It was really overcast! 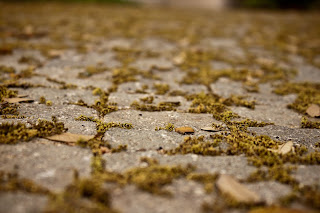 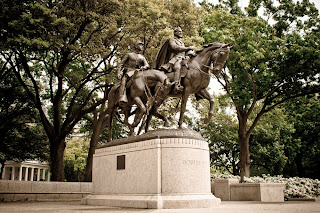 Finally a sort of front view. 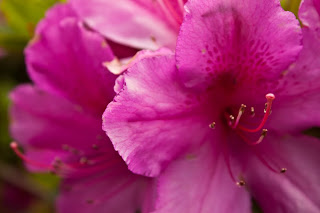 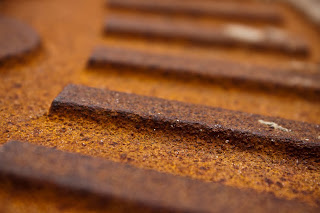 Couldn't resist making bookends!  This is another view of the sewer cover!
Until next week!!
Posted by Sarah Jones at 8:34 PM