Why a double photo walk you ask? Well, I did something very stupid.  When I got back from my first walk at Caruth Park in Dallas, I opened Lightroom and clicked import. Usually since I am at work, I just forget about it until it's time to go home and then pop the card out.  Well, I did the first few things, opened Lightroom, clicked import and then forgot about it. Literally, I forgot what I was doing. So after about three minutes I spotted the card in my laptop and for whatever reason I pulled it out. Not even looking at Lightroom to see if the import was complete.  There's still no issue, I still have the photos on the card, right?  Yeah, except I didn't even remember that I was importing photos and that they might not have all imported.  I stuck it back in the camera and hit format - which erases the card. I still didn't realize what I'd done. Until about an hour later I just happened to see Lightroom open on my local computer (I am on a remote desktop system at work, so when I am working I can't see what's going on on my local drive).  I saw an error - failed to import and that's when I knew. Blasted.  Only 30 actually imported before I erased the card. That would be 30 out of 200, so 170 photos down the drain.  Oh, well.  I'll go back there someday and retake those photos.  I don't think any of them were earth shattering enough to try to get off the card after it's been erased which can sometimes be done.  Of the 30 pictures none really jumped out at me as spectacular, but I was going to choose one anyway.  Then the opportunity arose for me to do a second walk, so I did.

This time at Liberty Park in Watauga. This one was really cool because there was just me and a moody teenager playing his electric guitar.  Sort of like he was serenading me, except he couldn't care less that I was there. Anyway, that was a really long story to tell how I ended up with these pictures: 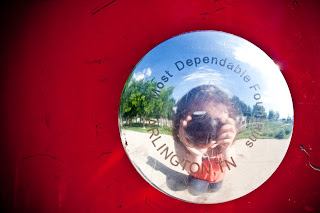 Yeah, a picture of me as my POTD.  I did not realize at the time that I was circled in "Most Dependable" (ignore the fountain part).  I am dependable so therefore, POTD. : ) 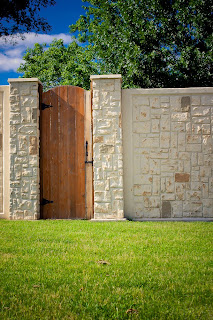 All the houses that back up to this particular park had these cool matching doors. 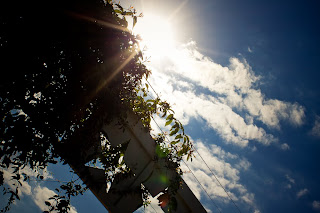 Be prepared. There is lots of sun flare, which is funny because it was very cloudy on my first walk. 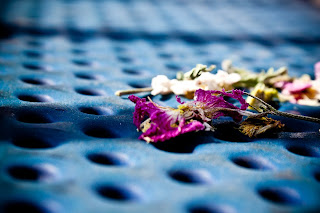 These were on the top of the playground equipment. 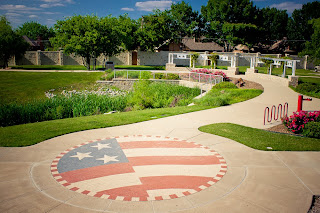 An overlook view of Liberty Park. 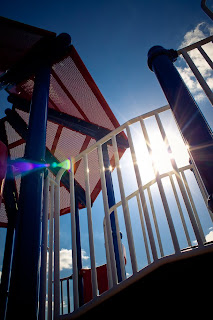 I said there would be sun flare. 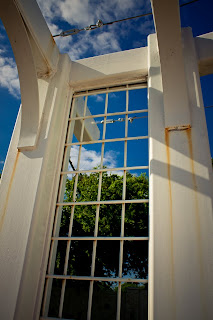 This was just kind of neat, but it took 10 or so shots to get one I liked. 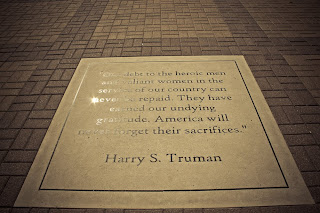 The ground is paved with these little sayings. (Notice the flare). 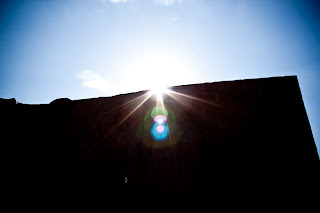 The wall of heroes. 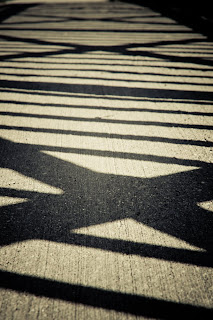 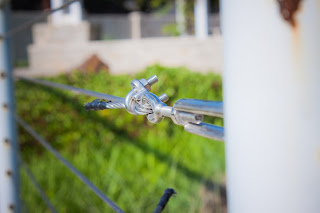 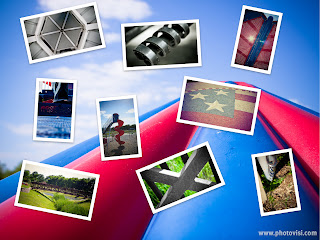 And the rest of the good ones! I actually slid down that tall slide!
Posted by Sarah Jones at 10:19 AM