It's finally starting to get cool here (which it really isn't cool, but we'll call a high of only 89 cool for the sake of this post).   So being that it was cool out, we opted to head over to the Dallas Arboretum and spend a few hours snapping some pics and hanging out.  First let me start by saying it was our first ever trip and at the end Ditz and I both left with a feeling that it was more of a tourist place. Unlike the Fort Worth Botanic Gardens, you have to pay to get in. So our two hours worth of joy cost us a grand total of $27.  I am really not sure that we got $27 worth of excitement out of it. (It would however be a wonderful place to do photo shoots). 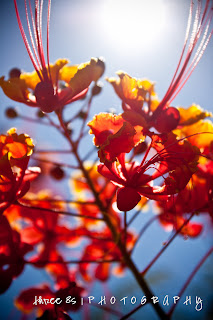 My photo of the day has several things that I love in it; orange and sun flare.  How could it not be my photo of the day?  Ironically, if I wasn't thirsty we would have never seen this flower. It was kind of hidden by the bathroom / vending machines. 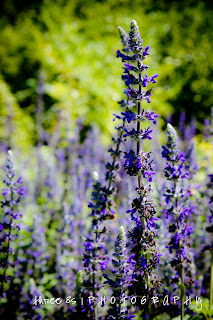 They had tons of these flowers.  I wanted a different picture of them, but the opportunity never presented itself. 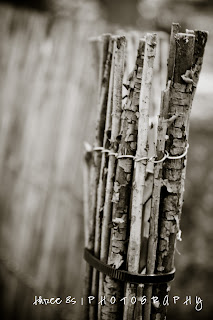 This fence was meant to keep people out?  Not really, but if they were trying to use this as an actual fence it was an epic fail. 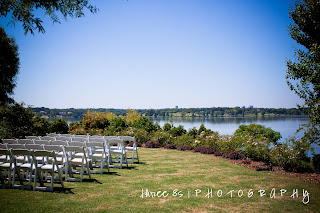 While we were there I think there might have been five or six weddings about to start or just finishing.  This was one of the places that was set up for the wedding, but the guests had not arrived yet.  How pretty is this place? 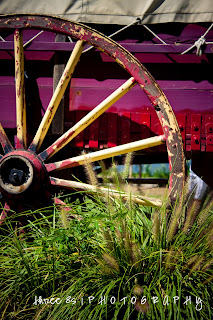 For some reason they had a frontier type village set up.  It was kind of neat, but I really couldn't figure out how that fit in with the whole Arboretum experience. 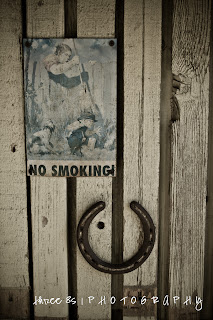 Inside one of the little frontier buildings.  No smoking. : ) 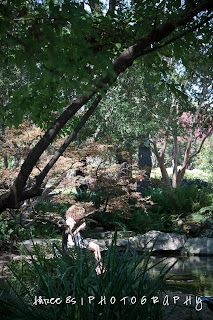 I hate aiming my camera at little kids because I always think that some one is going to think I am a perv or something, but I just couldn't resist this one. I actually did kind of hide so that no one would see me and I know that it would've been better if I wouldn't have hid to take the picture, but we're calling this baby steps. I took a picture of some one else's kid and nothing bad happened to me.  (She was sitting on a rock eating a peanut butter sandwich dipping her feet in the water).
And now for a few from Mr. Man.  It's always funny how we see things differently. 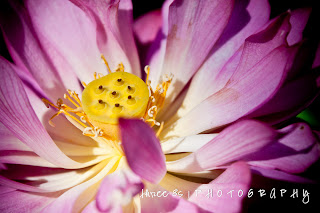 He has long arms and was able to snap this picture of the water lily in the middle of a small pond.  His composition is just amazing when you consider the fact that he could only guesstimate what he was aiming at. 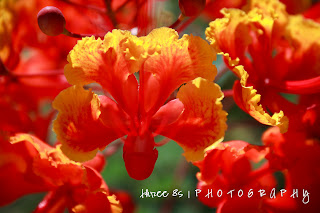 This is the same plant as my photo of the day, just from his point of view.
Posted by Sarah Jones at 10:45 AM