I ventured again over to White Rock Lake in Dallas, but the really bad thing about going here is that my time is severely limited (like only twenty minutes out of the car, all the rest is eaten up by travel time).  There is so much more I want to explore but figure I'll have to take several Friday's to cover everything.  It was very overcast today and I thought that I would possibly rain - lucky for the Rangers it didn't and they were able to win some baseball game. : ) 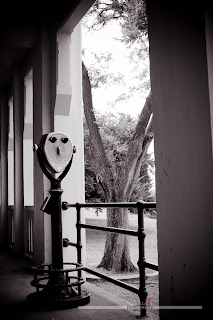 This week I stopped at the Bath House Cultural House which is located right on the shores of White Rock Lake.  I have to be honest, I wasn't heading here, but I missed my turn and was about to make a u-turn when I saw the sign and thought why not.   I think these little telescopes often look like people and I can usually tell what sex they are. This one is a girl and I named her Anna.  She is very lonely all by herself. 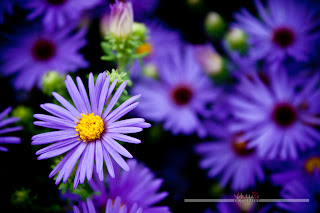 The problem with posting my POTD first in this post is that it's never the first picture that I take so it always seems out of place to me... Anyway, this is in the little garden area that they have directly in front of the Bath House.  They had tons of flowers in bloom. 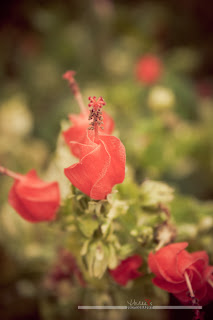 Every time I see these things I think that I should find out what this is and plant one at our house.  I never do and probably never will. 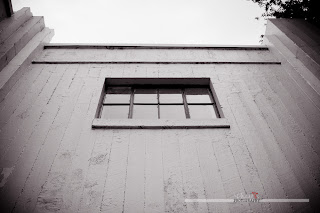 Part of the Bath House.  This is my very own preset that I spent hours upon hours making a few weeks ago and now I think I go a tad over board and use it a lot.  Wanna know what I named it? Ryan's Bridal BW. I'm creative. Guess what I made it for... lol. 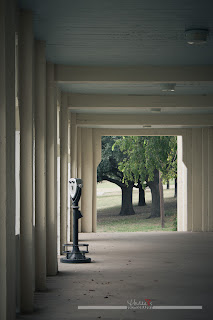 The other view of Anna.  I really wish there wouldn't have been a large blue trash can on the right hand side.  I would have loved this picture more if I could have seen the other side of the wall. 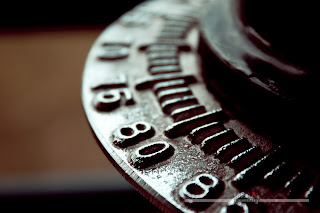 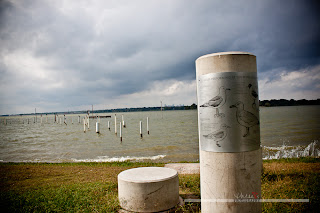 So this is what you see when you look through the telescope. It's a bird "show."  They put all these things in the water for the birds to stand on. I guess that was kind of cool. If it wouldn't have been so cloudy I could've gotten a really good one of a bird with Dallas in the background...oh well. 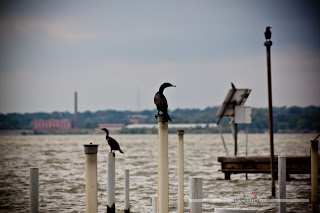 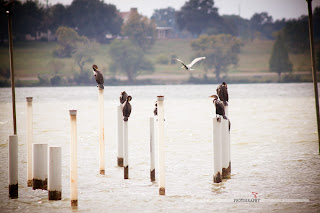 The sun peeked out for just a minute. 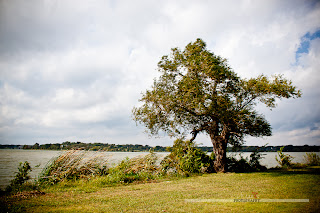 I really like this tree.  Going to have to remember this guy when the sky is blue. 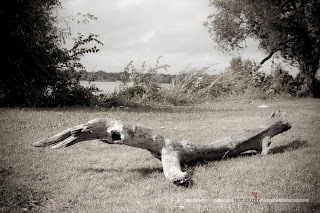 And then there is this. I had such high hopes for this picture, that it would be amazing. Instead it barely showable. : (  Maybe next time!!
Posted by Sarah Jones at 8:07 PM