The time has almost come to decide if I want to commit to the weekly photo walk thing again.  I have really enjoyed myself, but at the moment I am pushing the boundaries of how far I can go and come back in the course of an hour.  Maybe next year, I should do every single one in the same place. Or that might get boring, I am not sure.  All I know is that the entire year thus far I have only missed two walks.  So I don't know where I stand on that yet.... 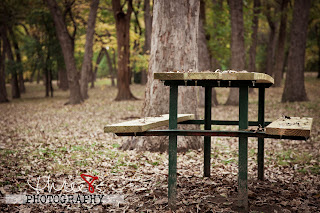 Photo of the day. A brand new park bench. 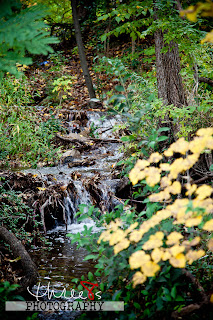 I took this shot both with and without the yellow tree and the one with the little yellow looked a hundred times better.  I thought that was weird. 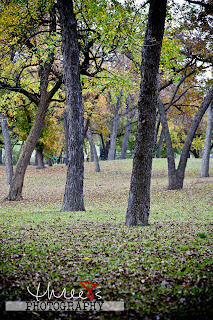 Our own version of fall. Not as cool as other areas of the country, but we'll take what we can get. 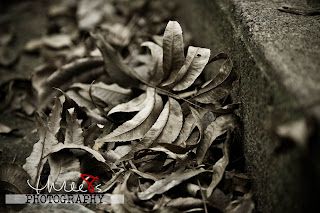 There were gazillions of leaves on the ground. 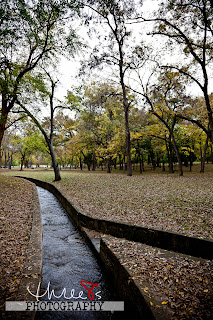 There was a drainage system that ran through the entire park. 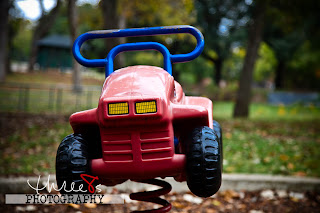 No one was playing on the playground. It was just too cold. 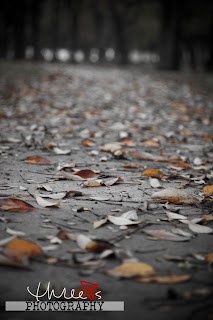 Yes, leaves on the ground. 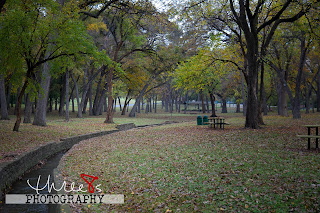 Can you believe this little park is tucked about four minutes from downtown Dallas? 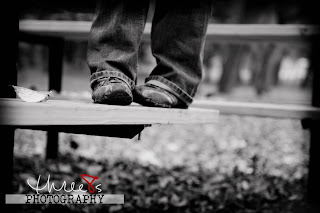 Just throwing this one is so you guys would know what bench Monday is.  There is a group for everything on Flickr. 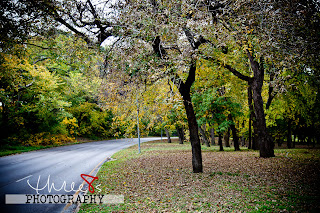 I was going to tell you this was New England, but Ditz said I wouldn't fool anyone. : ) 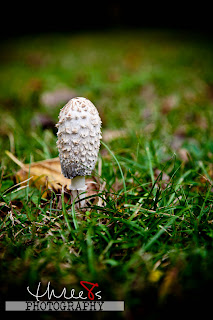 The lone mushroom thanks to a ton of rain!
Posted by Sarah Jones at 8:31 PM