We spent the day at his mom's house playing games, watching, and eating, lots of eating. For lunch we had elk chili, yum, and for dinner turkey soup, double yum. The plus was not having to cook it ourselves. We ended up watching Men in Black 3, which his mom swore she'd seen, until we started watching it and then she remembered she hadn't seen it. LOL. Before that we watched Batman: The Dark night Rises. It was seriously the longest movie EVER. Plus we stopped it about ten times. 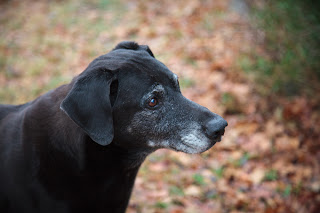 This is Cojac, my M-I-L's dog. He hates being photographed and never looks into the camera (unless he can't see it). Still I liked this one best for today. 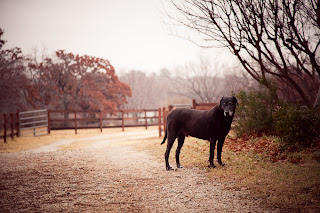 In this one he couldn't see the camera, I was too far away. The road distracts me something awful in this one which made it not the POTD. 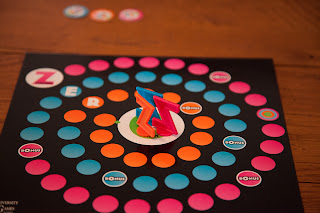 This game. Ugh. I won, but only because I know slightly more pop culture than them. The other games we played I lost pretty handily. 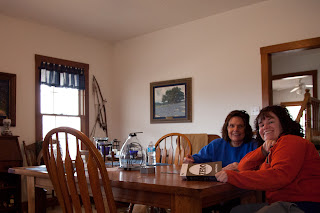 This awful snapshot of me and the MIL. Taken by me. : ( 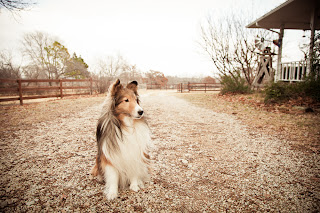 Hannah. She's my little poser monster. She'd stand anywhere for however long it take me to get a shot. 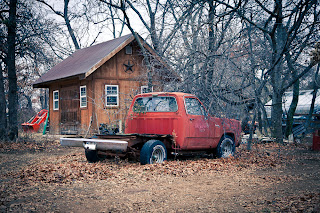