I'd actually considered taking a break from this project. I started in 2009 and have not yet missed a day (however there was one really close call where I lost a memory card and cried, then we found it). I told the hubs in December that I was for sure going to take a break. And then January 1 came. And I took a picture. And then on the 2nd and 3rd. Then I decided it was kind of ingrained in to me at this point. It's a new day, you take a picture. So, I am going to keep it up. Towards the end of last year, I took the majority of the photos with my phone and I thought that made me a failure as a photographer, but this year I decided that I am ok with that.  Cell phone pictures can still tell the story. So without further ado. Here's a look at the first 11 days of 2012. 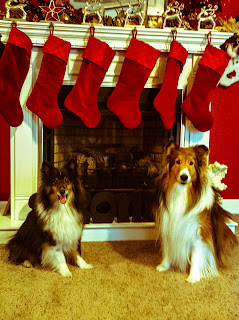 January 1 - The final Christmas in a long line of Christmas' this year.  That's Chase and our new dog, Hannah. 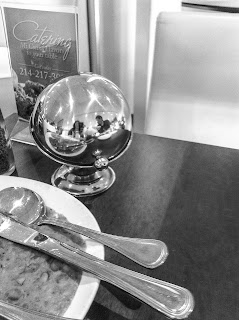 January 2 - Lunch at Mi Cocina with the hubs. We're reflected in the sugar bowl. Every time I eat at Mi Cocina I remember it's over priced. Maybe once I'll remember before I go. 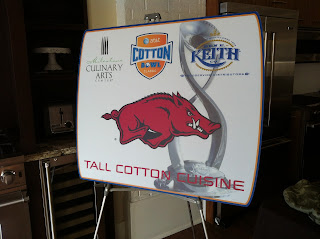 January 3 - Lunch for the Razorbacks at my office. I wasn't allowed up front, so no pictures of the coaches and wives. 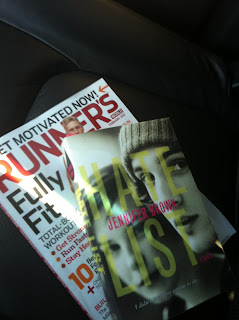 January 4 - What I am currently reading. I finished 89 books last year and really wanted to make it to an even 90, but the Hate List was just a little too slow in the beginning for me to finish it. However, about half way through I ended up speed reading it. I gave it 4 stars on Good Reads. 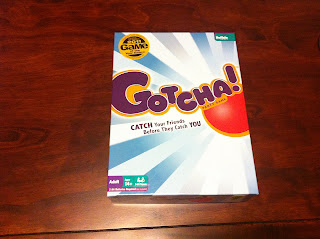 January 5 - Family game night with my parents. All I have to say is that this game sucks. I hate it. And the hubs was really good at it. Now he wants to play it a lot. 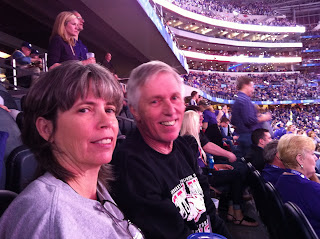 January 6 - My parents at the Cotton Bowl. Yep, we were there rooting for the Razorbacks. Glad they won otherwise it would've been an awful ride home. 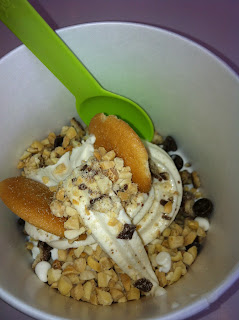 January 7 - Fro yo from Yogurtland, the best of all fro yo places. I chose vanilla cookie yogurt with nuts, a few chocolate chips and two vanilla wafers. It's toooooooo die for. 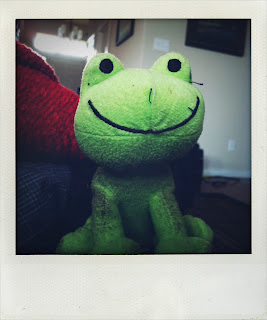 January 8 - One of the dogs toys.  This is Chase's favorite. 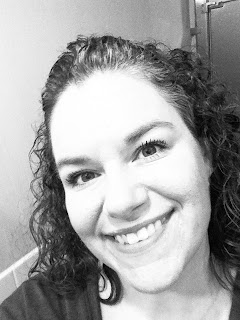 January 9 - Just me. I was trying to take a picture of how good I thought my hair looked that day. Didn't work out so well. 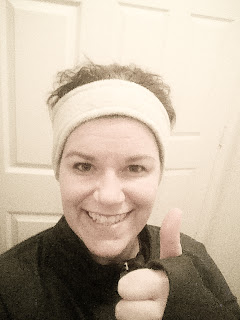 January 10 - Me again.  I took 10 days off from running do to some serious foot pain. I felt like I had an incredible run my first day back (hubs went too) and had zero foot pain, so I am calling that a big time win. Please ignore the hair. 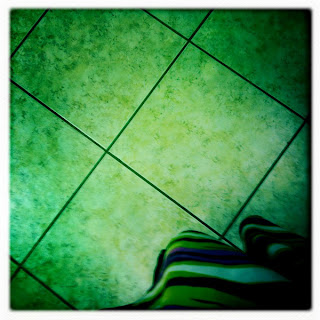 January 11 - Twenty years from now I'll probably wonder why I liked this picture. Truth be told it was an accident. I didn't even mean to take it, but at the end of the day, I kind of like it.

Anyway, there you have it. The first 11 days. (If I was smarter I would have waited a day and done 12 days, but since who knows if I'll have any time tomorrow, I better not chance it).